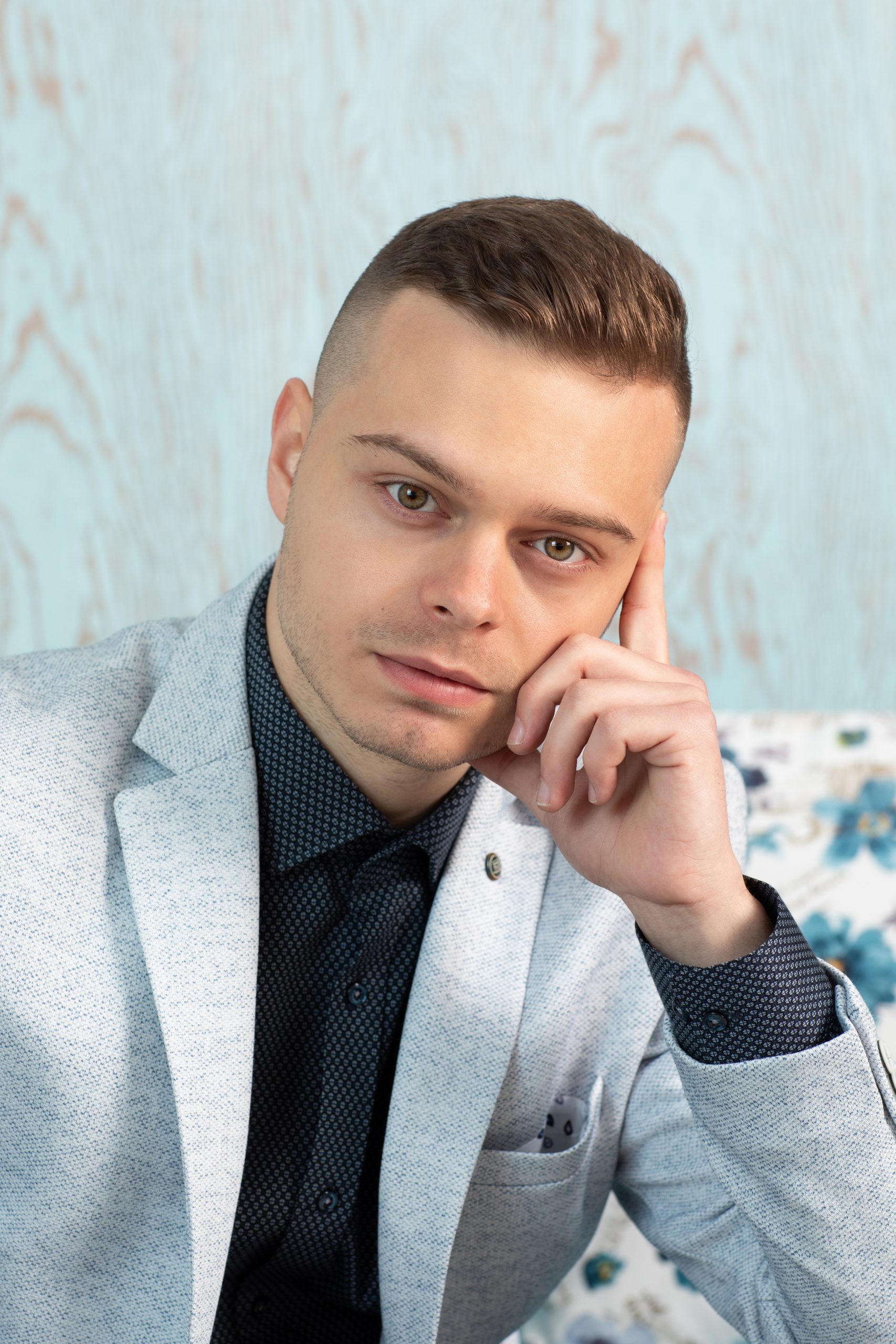 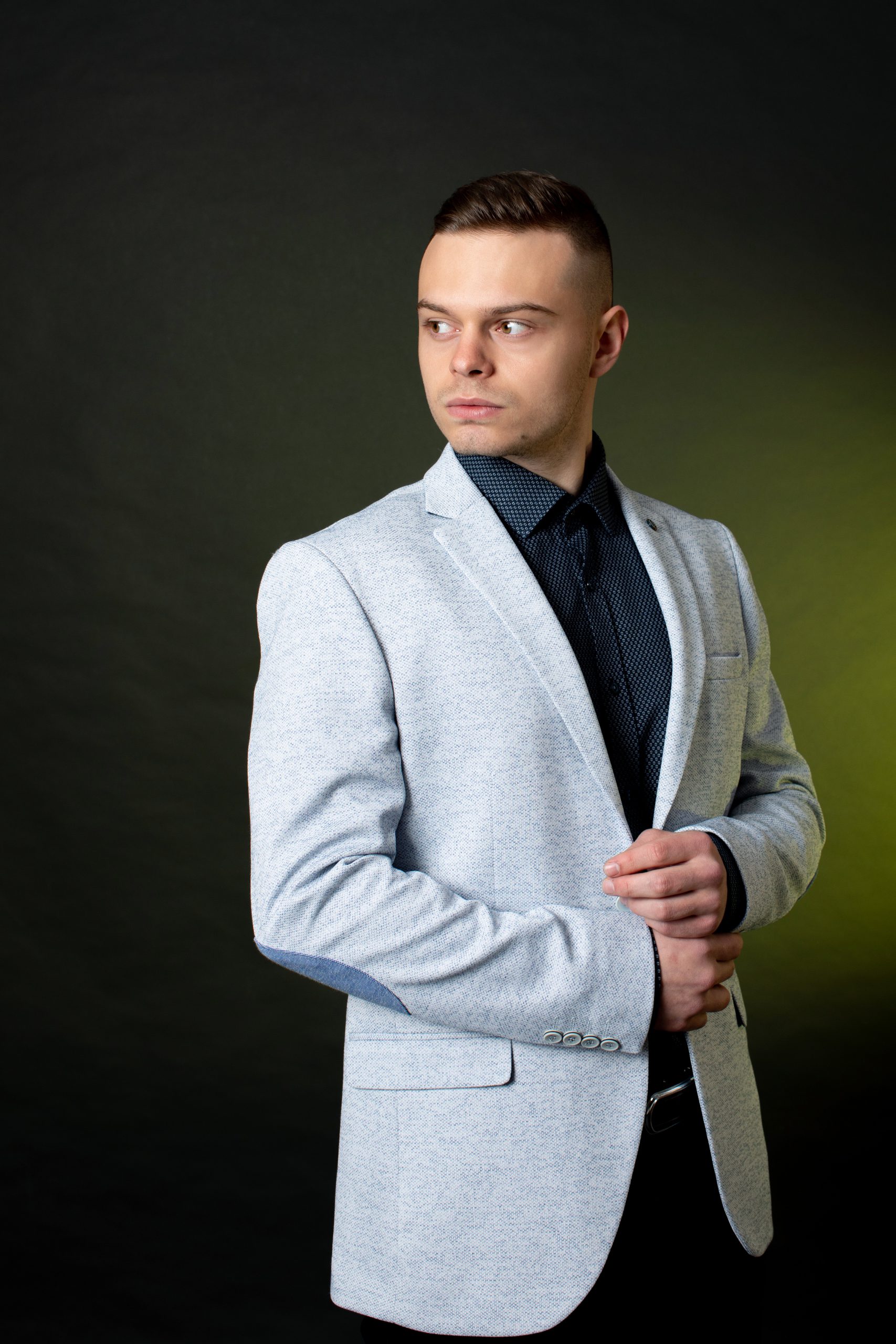 I am an European actor based in the UK, dedicated to his goals and principles. I believe in hard work and preparation.

Throughout my years in the industry, I have trained martial arts (boxing, karate, kickboxing), I took piano, guitar and singing lessons. I am also trained in shooting and archery. I am trained by voice coaches, stage acting coaches, acting for Film and TV at the Eldon TV Studio, body movement coach, and stage-fight coach at Guildhall Theater Portsmouth. My core acting training was led by Industry Professionals at the University of Portsmouth.

As an actor, I have plenty of experience behind the camera and on stage. I was cast in more than 10 plays and over 30 film projects. I am honored with awards for “Best Supporting Role” from the National Academy of Theater and Film Arts at a Theater Festival, as well as an Annual Diploma in Arts from The Mayor of Targovishte Municipality, for “Acting Services”. I have also completed The Bronze Standard of the Duke of Edinburgh’s International Award. 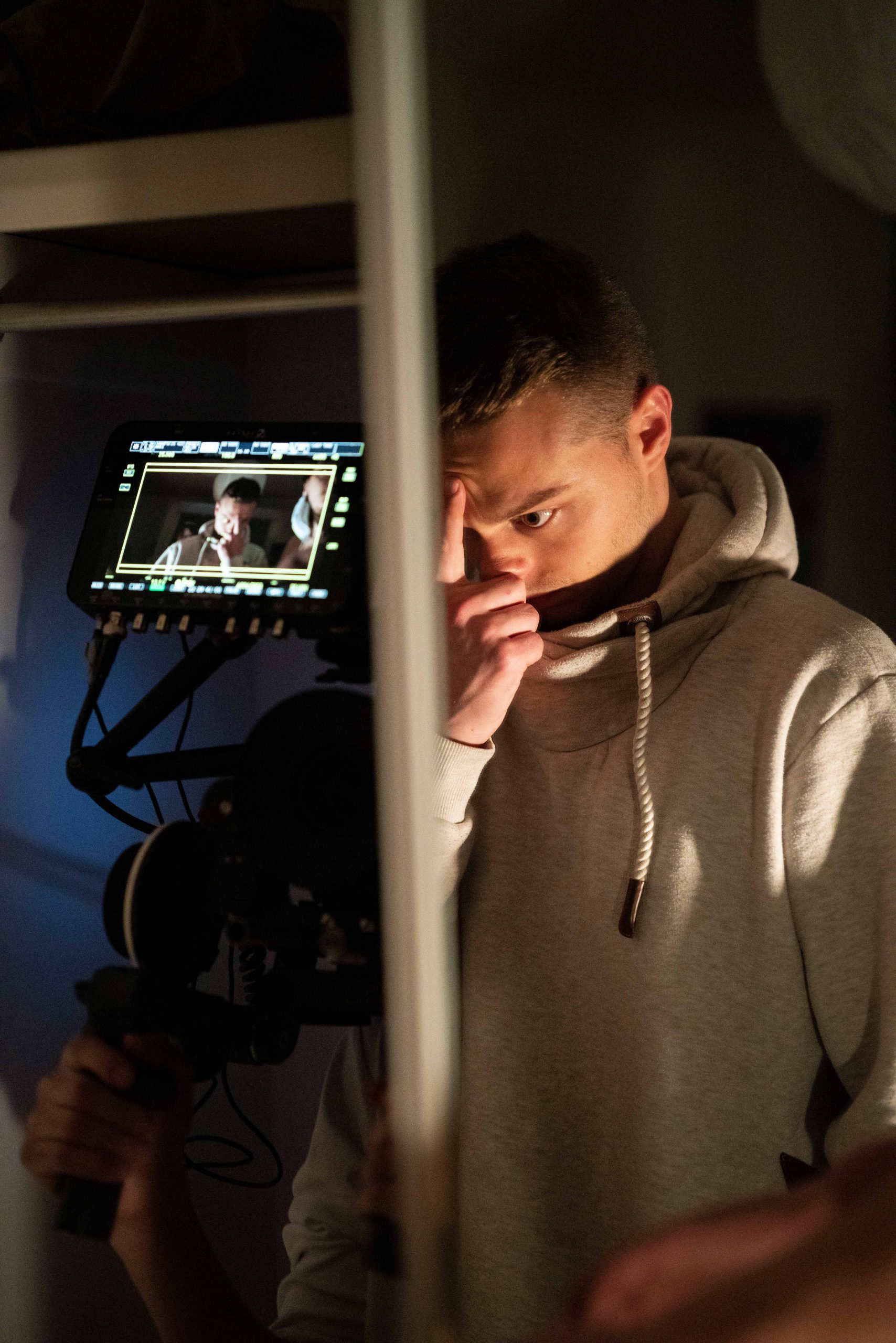 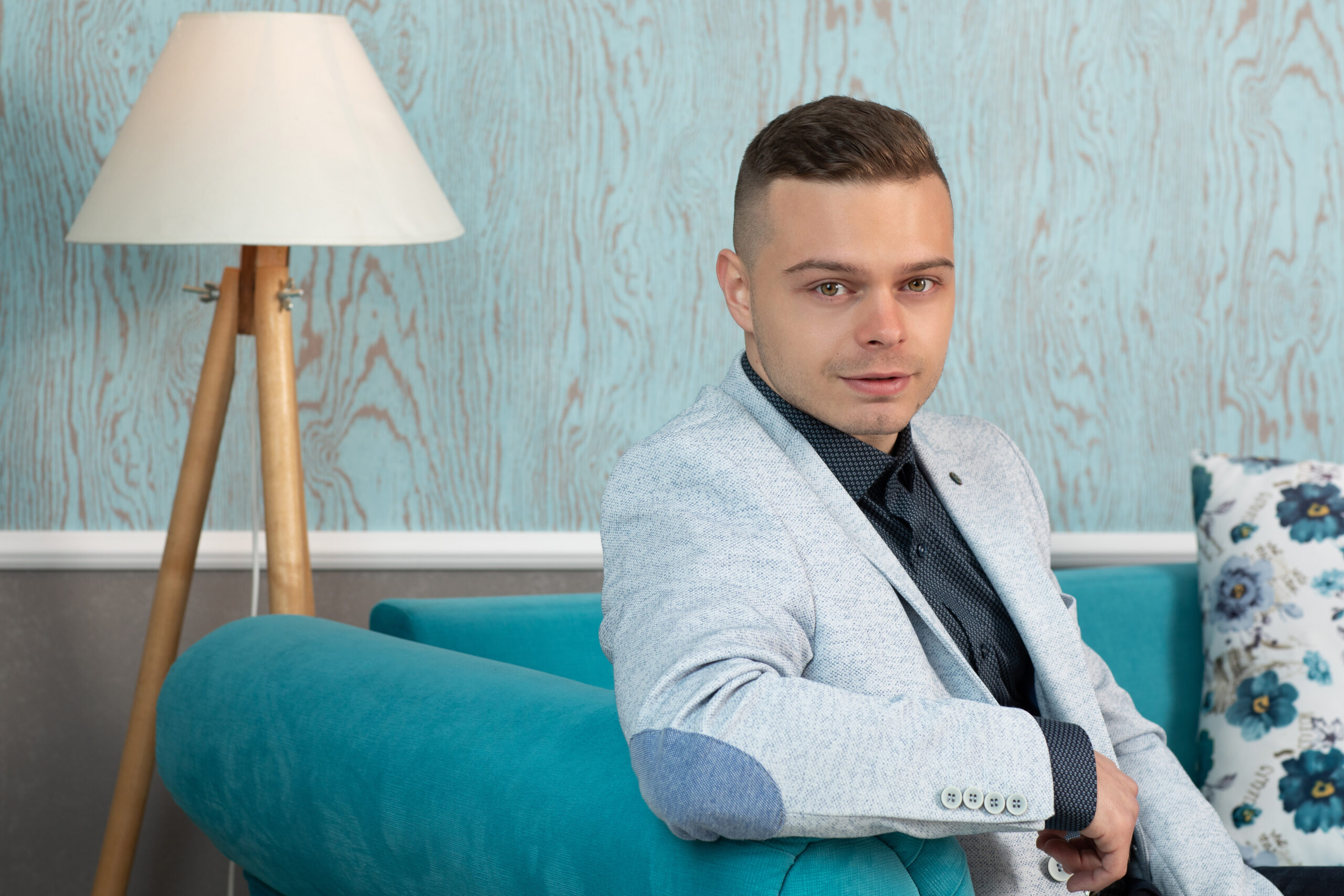 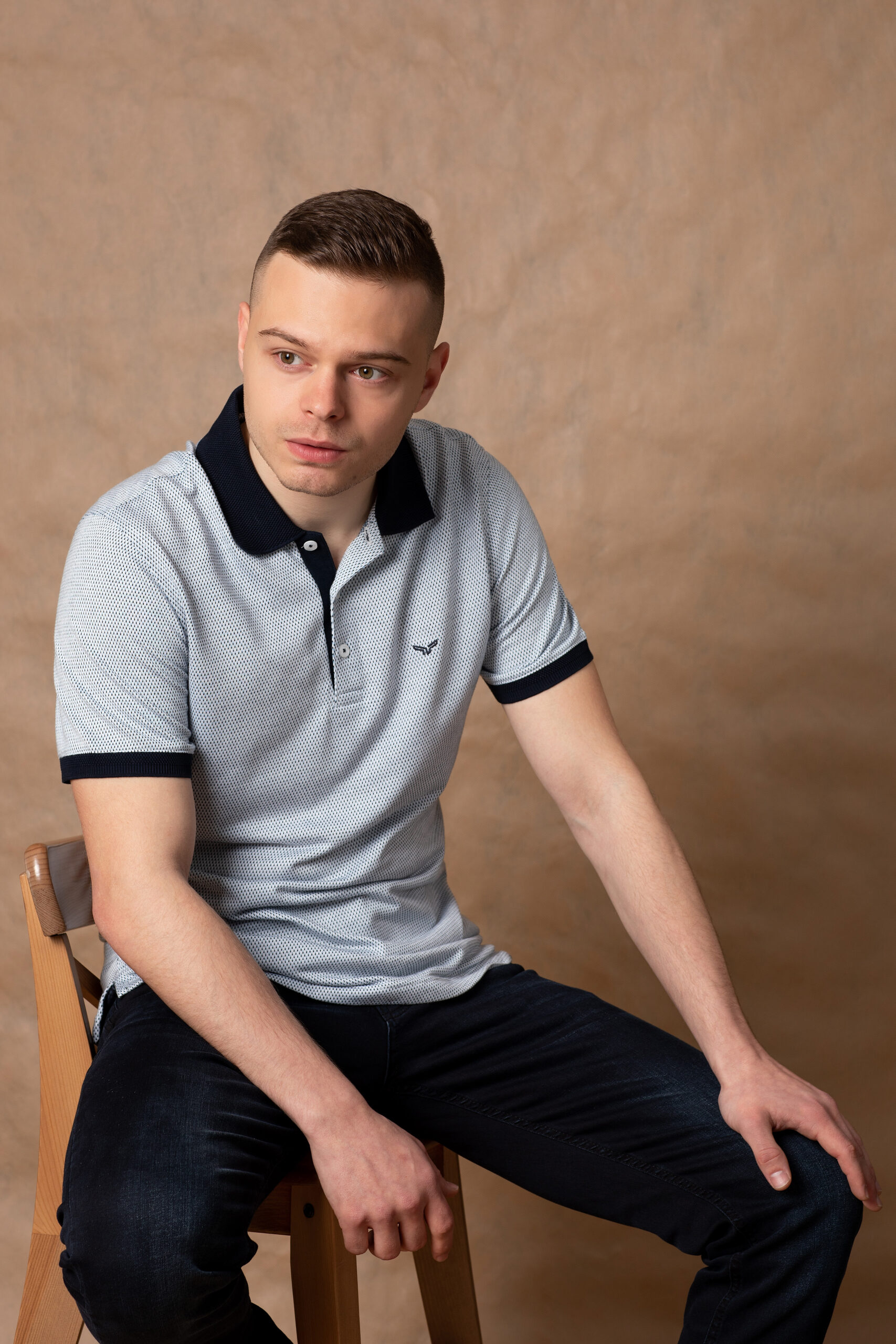 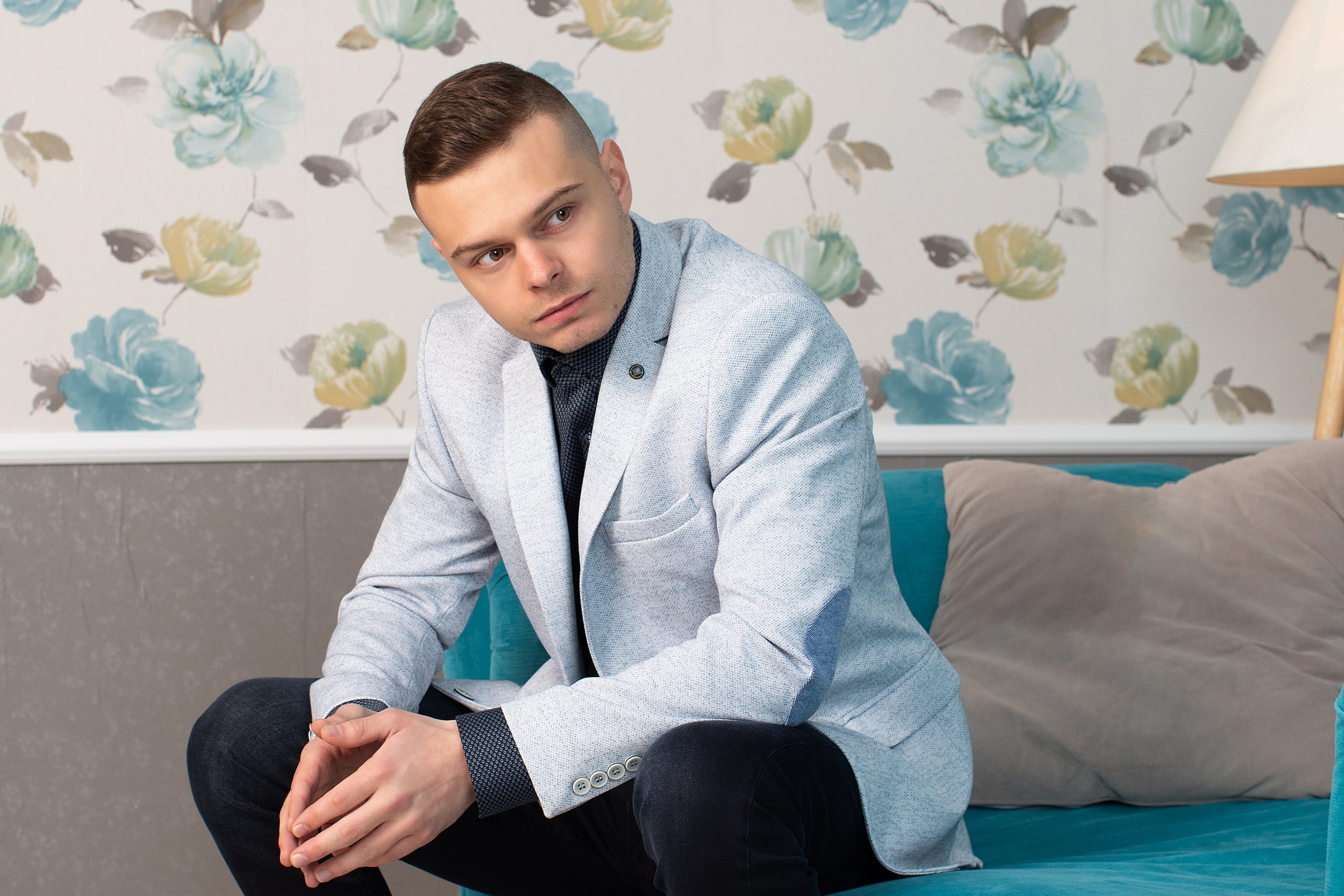 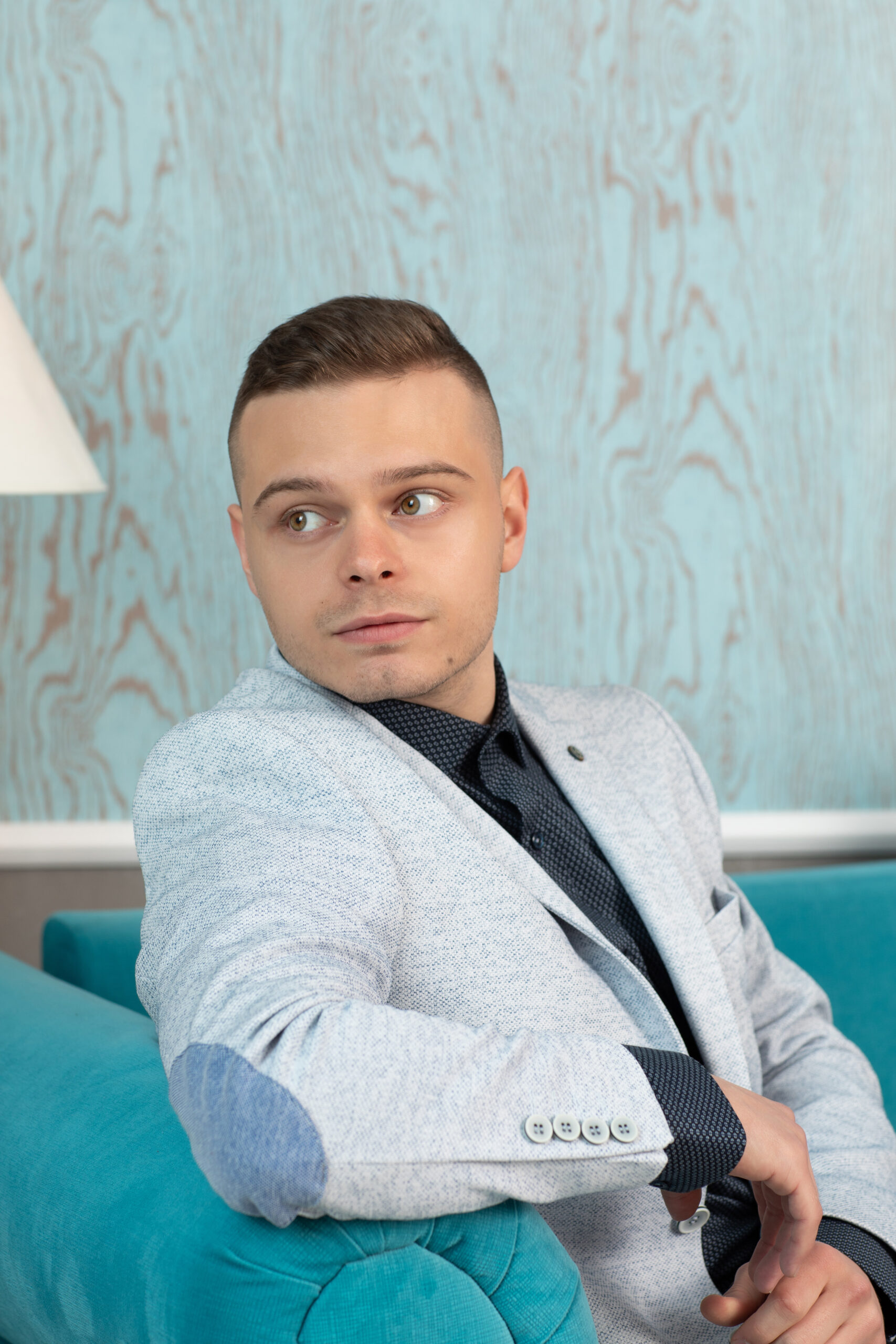 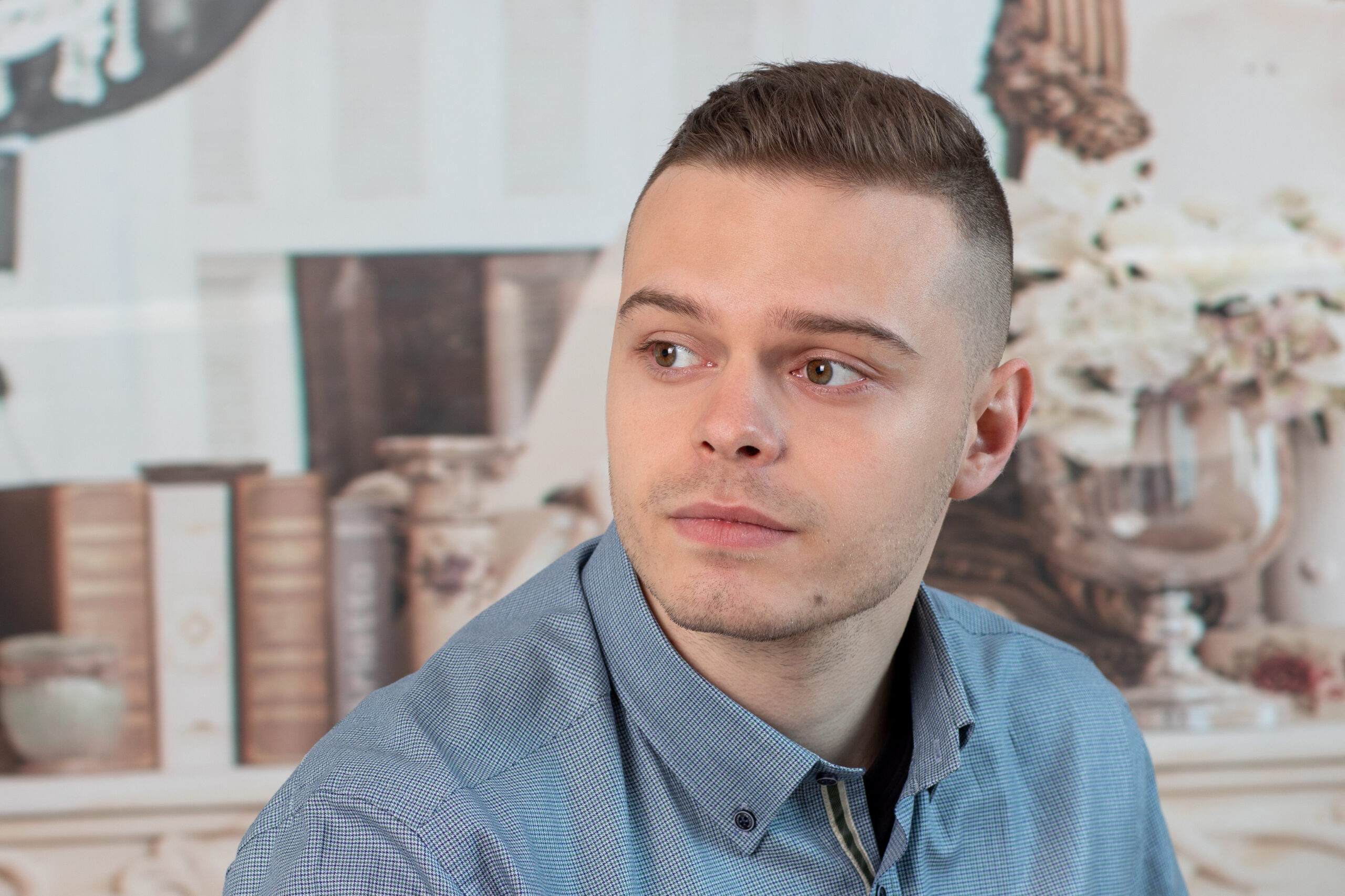 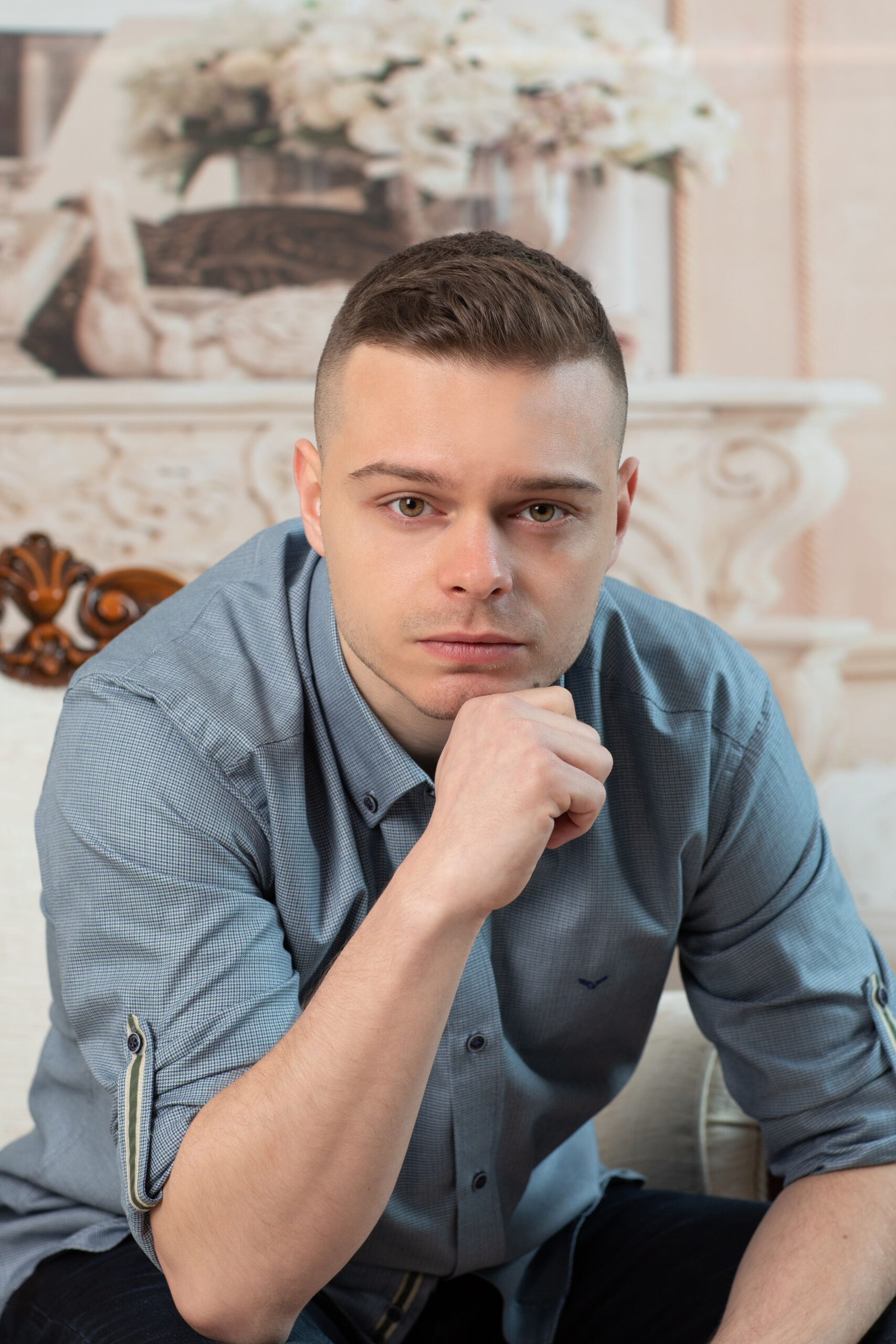 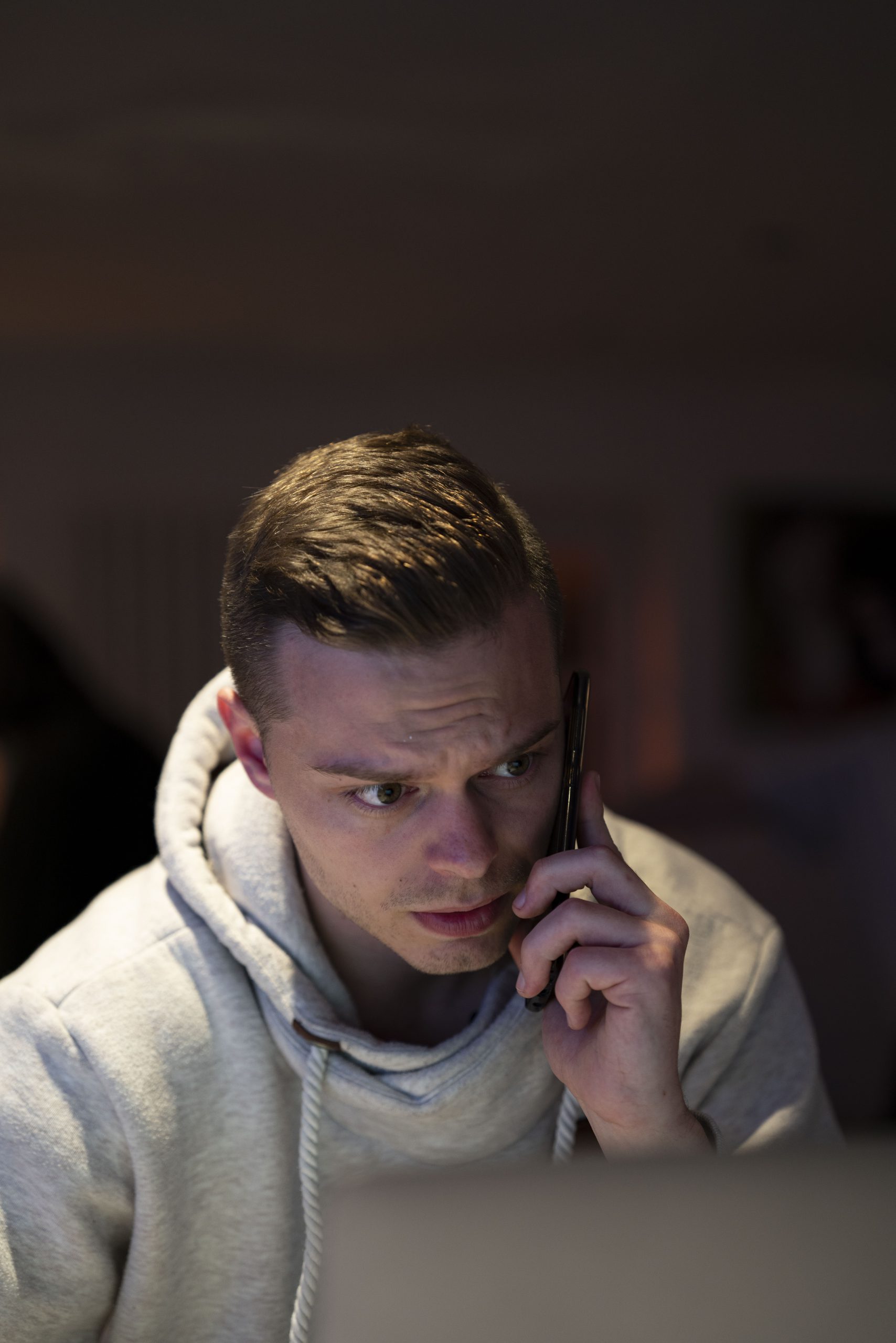 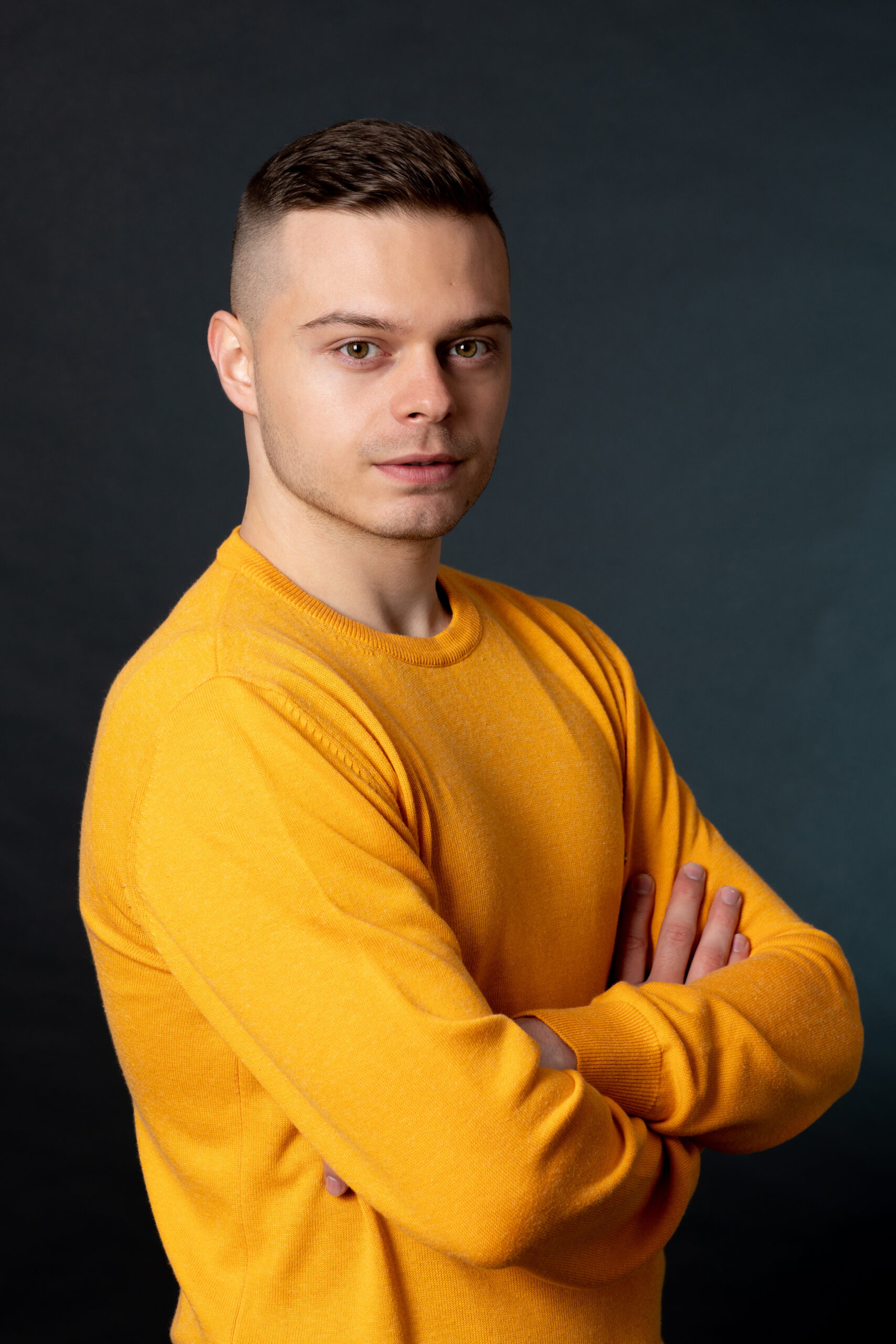 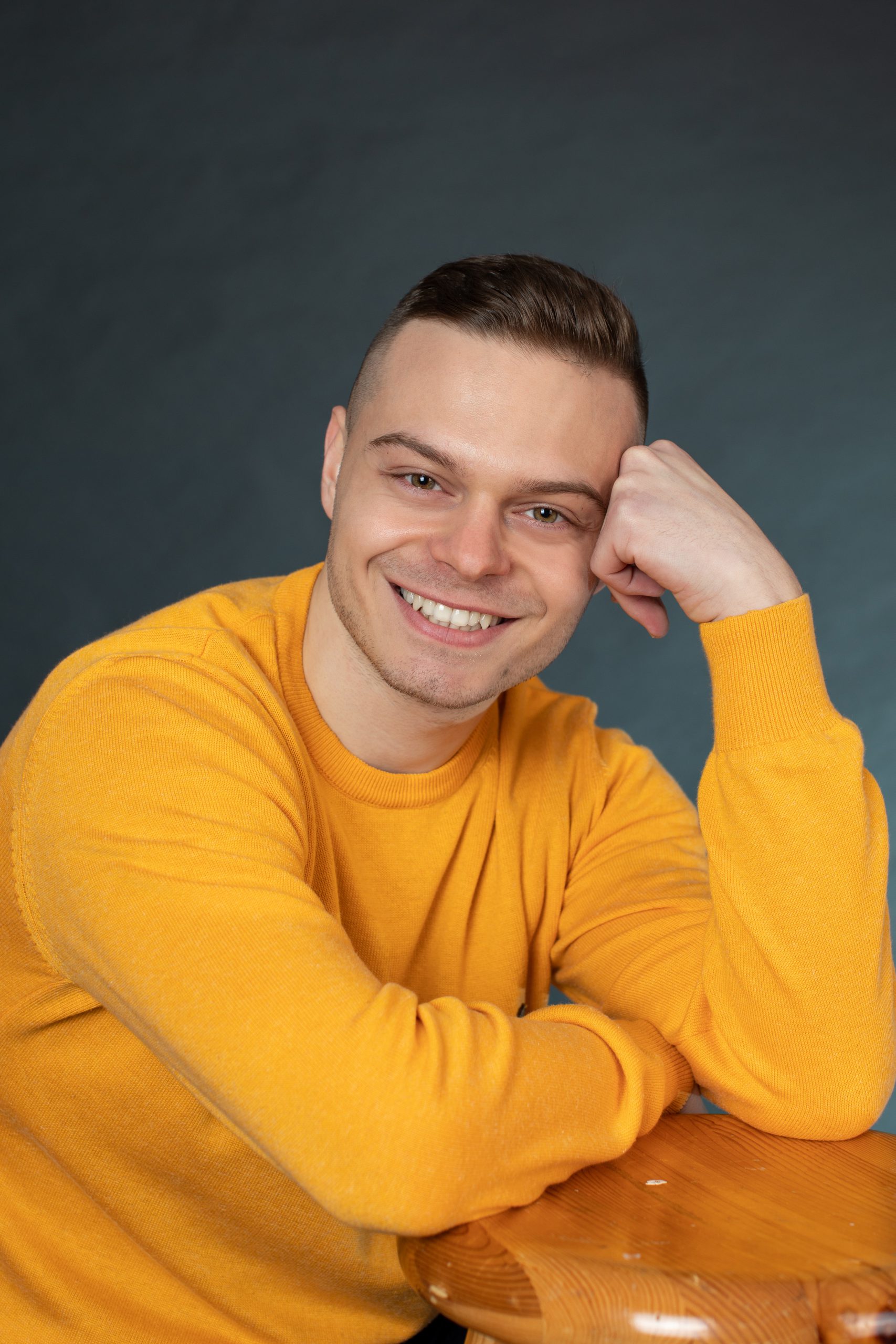 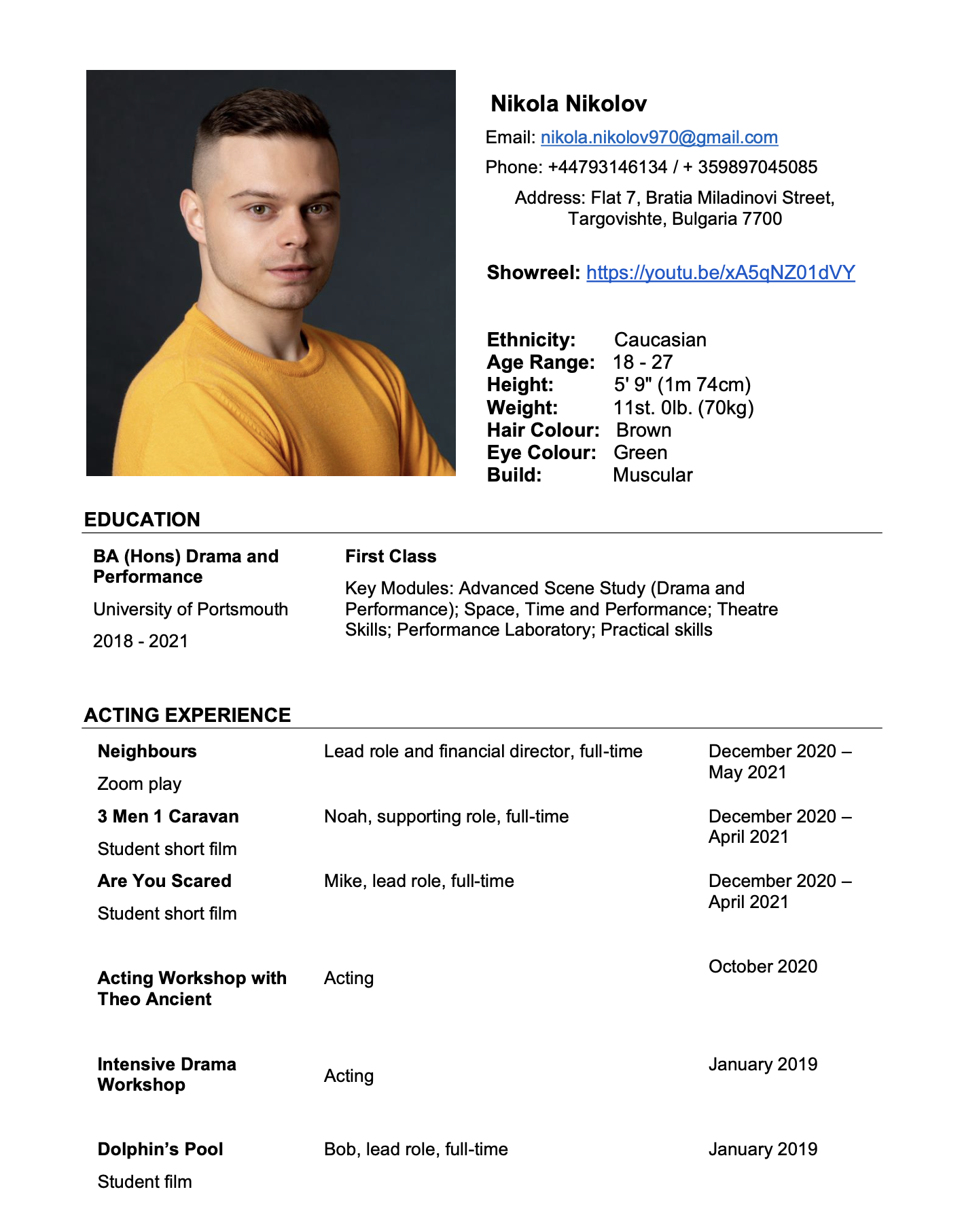